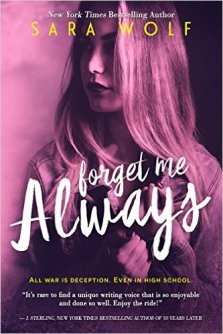 I received this book for free in exchange for an honest review. This does not affect my opinion of the book or the content of my review.

I am an affiliate of Amazon UK and The Book Depository.

All warfare is deception. Even in high school.

It’s been three years, twenty-five weeks, and five days since Isis Blake fell in love, and if she has it her way, it’ll stretch into infinity. Since then, she’s punched Jack Hunter—her nemesis-turned-maybe-something-more—in the face, survived a brutal attack by her mom’s abusive ex thanks to Jack’s heroics, and then promptly forgotten all about him.

The one bright spot for Isis is Sophia, the ephemeral girl who shares Isis’s hospital stay as well as a murky past with Jack. But as Isis’s memories return, she finds it harder and harder to resist what she felt for Jack, and Jack finds it impossible to stay away from the only girl who’s ever melted the ice around his heart.

As the dark secrets surrounding Sophia emerge, Isis realizes Jack isn’t who she thought he was. He’s dangerous. But when Isis starts receiving terrifying emails from an anonymous source, that danger might be the only thing protecting her from something far more threatening.

STOP! Have you read the first book, Love Me Never? No? Well find out why I think you should here.

Read that and wondering if you should read the next book in the series? Well, you’re in the right place!

If you enjoyed Love Me Never, then you SHOULD read Forget Me Always. Isis is back as hilarious as ever, and I found myself wishing I could be more like her with her outward confidence. But we also saw more of Isis underneath all that, more of her past and her scars and her deep dissatisfaction with herself. We also saw more of Jack, who, let’s be honest, is sort of scary. But he clearly has a biiiig heart that he hides from people. This book was more serious and sinister than the last one, with both characters getting (in some ways) more mature and having to face the future.

The plot was a complete surprise. YEAH. Didn’t see anything that happened coming. I was kept on my toes throughout. That being said, that was sometimes because of inconsistencies that made me go HUH and reread sections; for example, Isis has to meet up with someone after 1am at one point, but after she’s been with them for a short while and agreed to stay over, she calls her mom to explain her absence, and her mom is ok? At this point, it’s probably 2 or 3 in the morning??? But oh well, I was happy with the rest of the scene for gooey reasons so meh.

My biggest concern with this book is the whole Sophia thing. I don’t believe she’d be in a general hospital for five years, especially given the reason for her being there. And right by the children’s ward? Hmmmm. Plus, how did she have no guardians? (I don’t know if this was raised in the first book, but if it was, it would have been nice to have a reminder of why a teenager was in a general hospital for years without a guardian.) Also, the end was… I don’t think that was the best way to end things. (It also didn’t make sense based on physics.)

I like how different and in your face these books are, and while they’re pretty extreme in some ways, I can’t deny they’re highly entertaining, and I’m very much looking forward to the final book in the series!

This guest review was contributed by Dani Reviews Things. A well traveled reader, Dani likes to review books from multiple different genres. She provides a little something in each review for the long and the TLDR reader.

One thought on “Forget Me Always – Book Review” 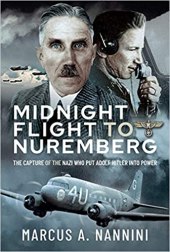 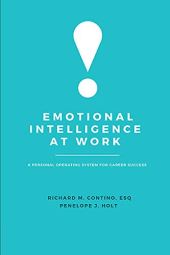