This is a review for the COYER challenge as well as the January Keyword Reading Challenge.

Sixteen-year-old Ryann Carroll has just run into the guy who saved her life ten years ago. You might think she’d be happy to see him again. Not exactly. She’s a bit underdressed (as in skinny-dipping) and he’s not supposed to exist.

After her father’s affair, all Ryann wants is to escape the family implosion fallout and find a little peace. She also wouldn’t mind a first date that didn’t suck, but she’s determined not to end up like her mom: vulnerable, betrayed, destroyed. Ryann’s recently moved back to her childhood home in rural Mississippi, the same place where ten years earlier she became lost in the woods overnight and nearly died.

She’s still irresistibly drawn to those woods. There she encounters the boy who kept her from freezing to death that long ago winter night and was nowhere to be seen when rescuers arrived. He’s still mysterious, but now all grown-up and gorgeous, too. And the more she’s with him, the greater the threat he poses to Ryann’s strict policy– never want someone more than he wants you. (Goodreads)

This book was… Sort of cliche but also GOOD???

It was the classic, “I have parent problems but there’s this weird mysterious boy in the woods”, and yet, the story still had originality. I did NOT predict who Lad’s people were. At all. I probably should have, but I totally missed that! I did, however, get the grandma thing. In any case, I was drawn in to this book by the synopsis, because pretty much everything with skinny dipping involved is hilarious/awesome. I mean, why not?

The way his people communicated was SO COOL.

I love any kind of telepathy, etc., and this was a communication like that! I thought it was quite neat.

There was a sort-of love triangle that sort-of faded?

I was, first of all, annoyed by the love triangle, but then it disappeared for no apparent reason. As in, I could’ve done without it in the first place. I’m pretty sure the extra person was only created to make the main love interest jealous… Way later on in the book, while leading on said extra person. *rolls eyes*

I totally saw that plot twist coming…. Which was quite disappointing! Fortunately, it took me a little while, but it was still plain as day by the time the plot twist was “revealed”, as well as being revealed in a strange way.

Alas, it was still fun to read.

I enjoyed the writing style and the new world that I got to visit, and I did have a good laugh at her skinny-dipping encounter. I will probably be picking up the next book in the series at some point.

Guest review contributed by A Book Worm’s Perfect Apple. This blog is comprised of duo book reviewers who have an immense love for reading. 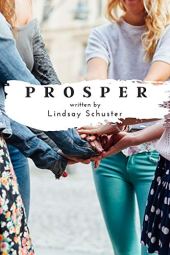 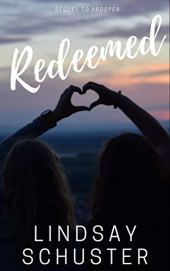 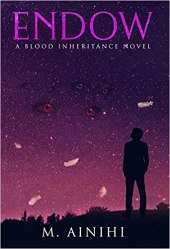 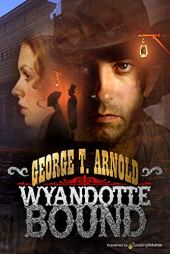 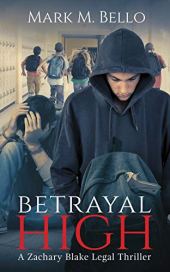 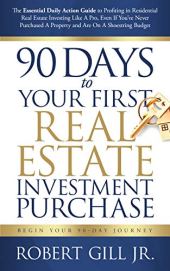